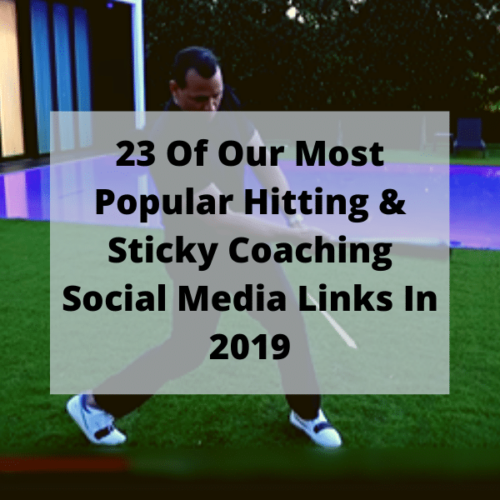 And before I let you go, please take 1-minute to enter for a chance to win an autographed copy of our Amazon Bestselling hitting book… 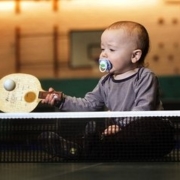 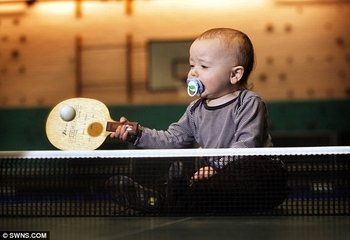 And it’s caused by a paper tiger need to stay competitive.

I feel bad for oblivious parents in youth baseball and softball nowadays.  Their motivation to “catch-up” to the competition is HUGE because they don’t want to see their child sitting on the bench.  And rightfully so.

So, what is a parent to do?  Spend $100-200 per month on a travel team that promises tournament play every weekend, plus three practices during the week…all year long!  The goal is reps, reps, reps.  That’s how they see getting to the 10,000 hour mark of sport mastery.

I’m here to tell you this approach is VERY misled.

Do you subscribe to the 10,000 hour rule of “the more reps the better”, I talked about earlier?  You’ve read The Talent Code

Well, like 3-times NY Times best selling author, Tim Ferriss, says in the video above, most of the time people are spending their 10,000 hours of “deliberate practice”, practicing the wrong things.  In this since, it’s not how you study, but what you study that counts.

It’s doing the right things, and then doing those things correctly.

It’s diversifying an athlete’s movement background early on.  Let’s look at a Scandinavian Study that will shock you… 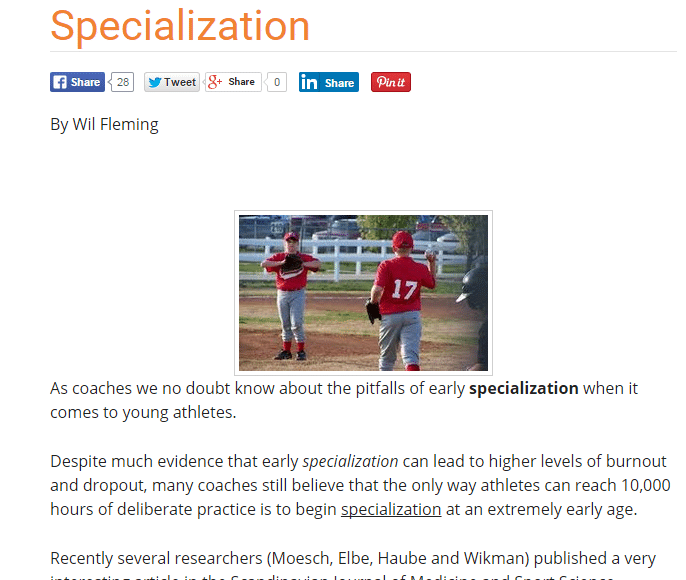 Wil Fleming from the International Youth & Conditioning Association (IYCA), which I’m a member of, put out a post that highlighted a recent Scandinavian Study that several researchers (Moesch, Elbe, Haube and Wikman) published in the Scandinavian Journal of Medicine and Sport Science.

Then, from 16 to 18 years of age or so, it’s smart to start specializing, so the athlete can update their software for that sport.  From David Epstein’s research, athletes that generalized early on, did better at the sport they specialized in later, than athletes that specialized in the same sport early on.  The latter may have more sophisticated software, but their running it on a 5 year old computer.

Here’s evidence, validated by science, that the 10,000 hour deliberate practice rule can be misleading.  The key is a well-rounded movement experience for young athletes, at least if you want to give them a better shot at achieving the elite athlete status.

A hitter will collect data and make adjustments accordingly, whether they’re facing a righty or lefty pitcher.

Not only is baseball or softball one of the most imbalanced sports you can play, but it’s also one of the least active, next to golf.  I read or heard a study somewhere that analyzed the action in a 7-inning baseball game, and on average, a player will have 4-minutes of real activity.

Now, that’s saying something about the state of this sport!

In the grand scheme of things, I believe it’s none of these.  The damage is being done much sooner than this.

The damage is being done when young athletes are choosing (or being forced, in the case of less informed High School coaches) to specialize in one sport.  The above bullet points are just the straws that break the camel’s back…or ahem, elbow.

Okay, so what can you do if you’re a parent or coach stuck in this rat-trap?  Three things: