You are here: Home1 / hips lead the way 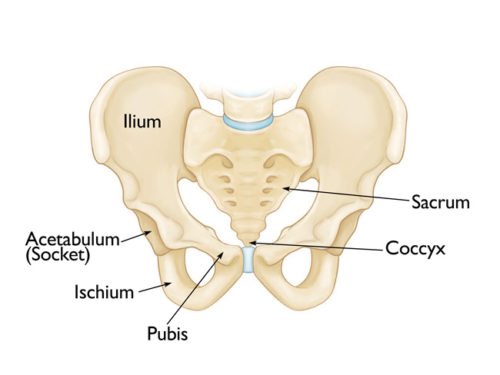 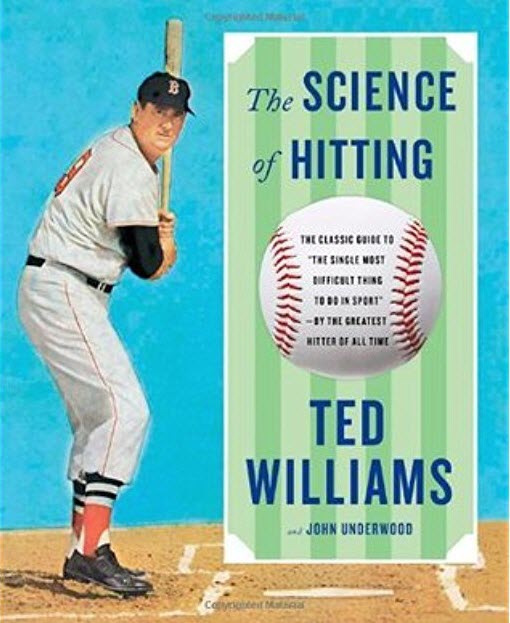 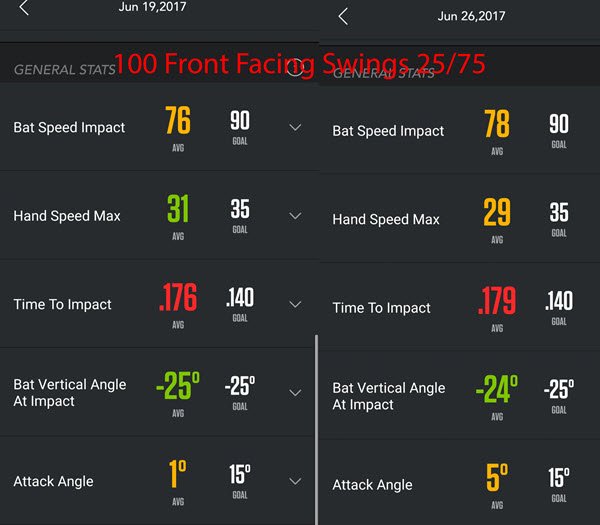 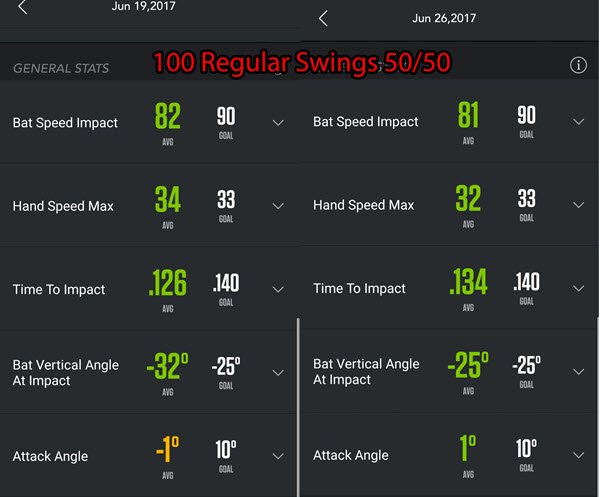 Softball Hitting Tips Fastpitch: Is Power ALL In The Hips?

In this softball hitting tips fastpitch video post, we’re going to answer one of my reader’s questions…

“Ways to use your hips to create bat speed?”

Before I get to the #1 Biggest Lie In Hitting, we’ll cover: 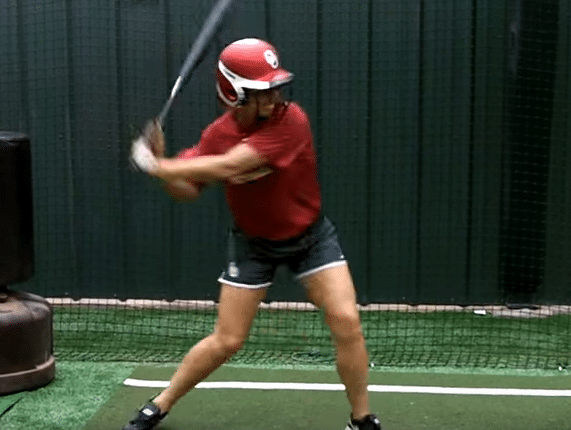 Are Lauren Chamberlain’s hips firing on their own, or was her spine pre-loaded earlier by her shoulders? Photo courtesy: YT user – Paul Arebalo

But is this really necessary?

To me, ‘Loading the hips’ by turning the pelvis inward towards the catcher creates more challenges, than benefits.

The biggest challenge is that if the timing isn’t right, the hitter will get stuck landing with a closed front leg at landing (front toe less than a 45-degree angle).

CLICK HERE for a Zepp swing experiment I did on landing closed versus open, and the affect on average bat speed.

Olympic Javelin Throwers, Boxers, and Sprinters do just fine without using an inward turn of the pelvis, away from their target, before throwing, punching, or running.

I don’t want to beat a dead horse, so here are two great video blog posts I did, that apply to softball hitting tips fastpitch, talking about the Springy ‘X’ Pattern:

Landing Open with the Front Foot

The guys at ZenoLink are awesome!  They find the truth behind human movement science.  This video discusses how the lower body position or stride setup will dictate how well you create and utilized ground reaction force to initiate the swing process and develop power and bat speed.

They found the optimal degree that the stride foot must be open at landing to be around 65-degrees (watch around the 2:00 mark)…

So WHY are we teaching our young hitters to stride closed?!!

‘Loading and exploding the hips’ by inwardly turning the pelvis towards the catcher can cause the hitter to land closed.  If the hitter lands closed, then bat speed WILL go down, according to the results of my Zepp swing experiment, and to the guys at ZenoLink.  As a result of bat speed going down, so will Ball Exit Speed.

‘Firing the hips’ is an over-coached cue, if anything, let’s ‘load and explode the shoulders’, not the hips.  Us hitting coaches MUST shift our focus above the pelvis, into the shoulders by way of the Springy ‘X’ Pattern.

So, what is the #1 Biggest Lie In Hitting, as it relates to softball hitting tips fastpitch?

That we MUST ‘load and explode the hips’.

We have to get away from learning inside baseball and softball hitting circles.  We must first learn human movement science, then break away, and begin thinking creatively about how to apply these human movement “rules”, that are validated by science, to hitting a ball.

Let me just say thank you. This book explains things that seemed unexplainable in the past. You just had to get it. Great stuff. I was a big… END_OF_DOCUMENT_TOKEN_TO_BE_REPLACED

Wow, I didn’t realize how researched this material actually was. I’m blown away how these simple movement patterns have been researched. I j… END_OF_DOCUMENT_TOKEN_TO_BE_REPLACED

I read your book the other day. I have only been using some of your Facebook posts to help my daughter with her swing, without understanding… END_OF_DOCUMENT_TOKEN_TO_BE_REPLACED

I’ve gotten the oldest 3 “professional” instruction with their swing mechanics and approach with mixed results. Often times, Id have to spen… END_OF_DOCUMENT_TOKEN_TO_BE_REPLACED

I purchased this book last winter not only to teach myself but also my 5 year old son. I also purchased a Zepp’s Swing Tracker at the same t… END_OF_DOCUMENT_TOKEN_TO_BE_REPLACED

I am a Physical Therapist your stuff in body movements is awesome. I went to some FMS courses and Gray Cook spoke highly of you.  Your appr… END_OF_DOCUMENT_TOKEN_TO_BE_REPLACED

I like what you bring to the hitting world. You speak of things that are not normal hitting talks. The way the body works. I coach 12u Softb… END_OF_DOCUMENT_TOKEN_TO_BE_REPLACED

“I bought into this two years ago and bought the book. I coach Fastpitch travel softball. From top to bottom of our batting order pitchers h… END_OF_DOCUMENT_TOKEN_TO_BE_REPLACED