I’m sure you’ve heard the following:

Well, I’m here to say I’ve fallen for the same misleading claims that the hips hold the secret to repeatable power.  After digging into the science of human movement, reading books like:

I found out how wrong I was listening to the “old guard”.  In this video, I’ll reveal:

See what we did with a group of hitters recently teaching this very thing, that got HPL some press time: 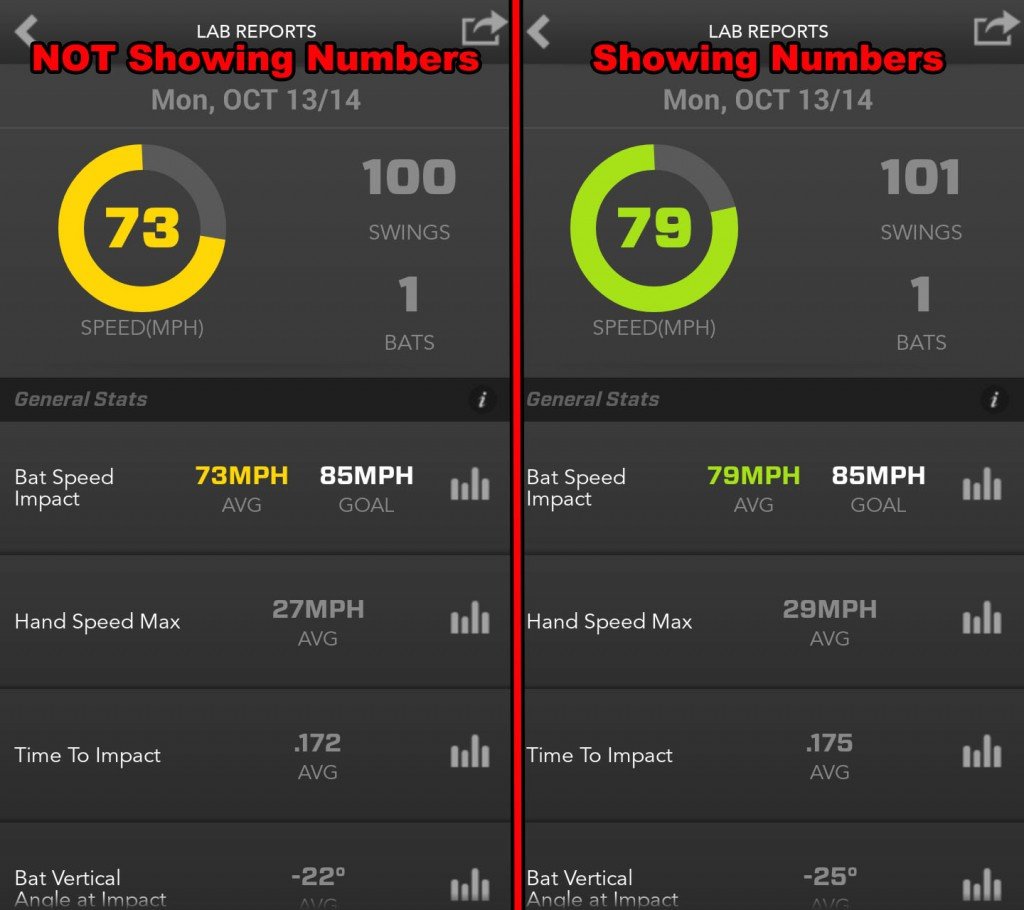 This particular test looked at how spinal engine mechanics, timing of torque, and how natural springy material in our body can produce consistently higher bat speeds, without getting stronger.

Check out the 3-shocking experiment findings below:

Then, Where Does Power Come From?

The results from the bat speed study can be proven by the following video blog posts I did at the Hitting Performance Lab:

Here are two hitters that “show their numbers” to the pitcher very well: 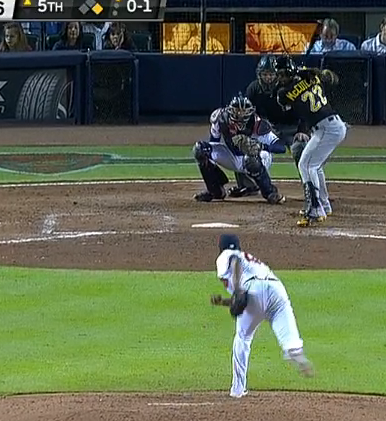 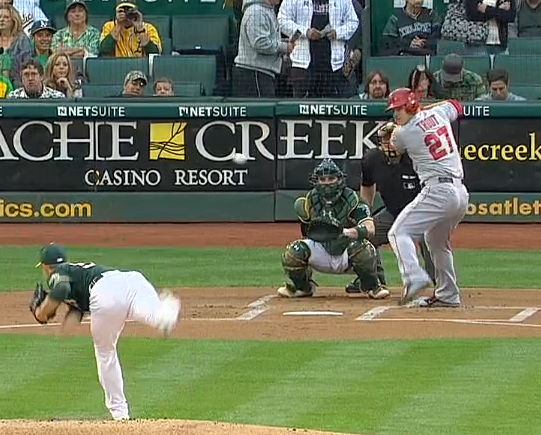 I’ve found with my local and online hitters that the cue “Show your numbers to the pitcher” works very well.  Here are some commonly asked questions to its application with both baseball and softball hitters…

When to show the numbers?

Here are the options:

My recommendation is either option 1 or 2.

Lose Vision with the eyes? 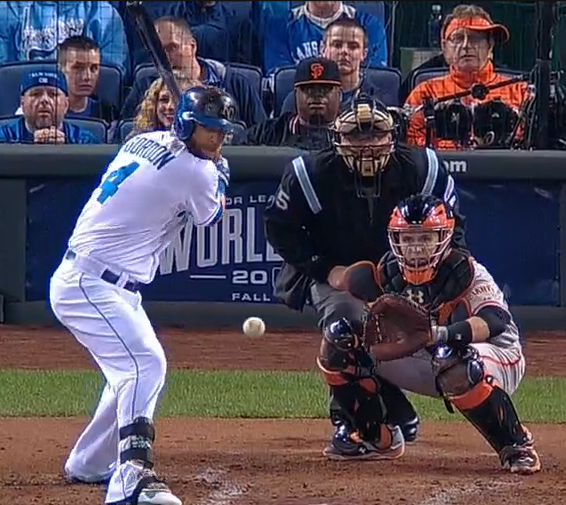 When the hitter shows their numbers, make sure they don’t lose eyesight with the back eye.  If they do, then their showing too much of their numbers.  For other explosive rotational athletes, like a Shot Putter, losing sight of the target isn’t as big a deal.  But a batter is hitting an unknown pitch, so vision with both eyes is critical.

This is because the hitter is landing with a closed front leg and toe.  CLICK HERE for a similar Alex Gordon (of the Kansas City Royals) Experiment I did using the Zepp Baseball app.  Landing with an open front leg and foot allowed me to maintain higher levels of bat speed and increase top out bat speed by 2-mph.

Basically, land closed with the shoulders (“block” them from opening), and land open with the front leg and foot, and by George, you’ve got it! 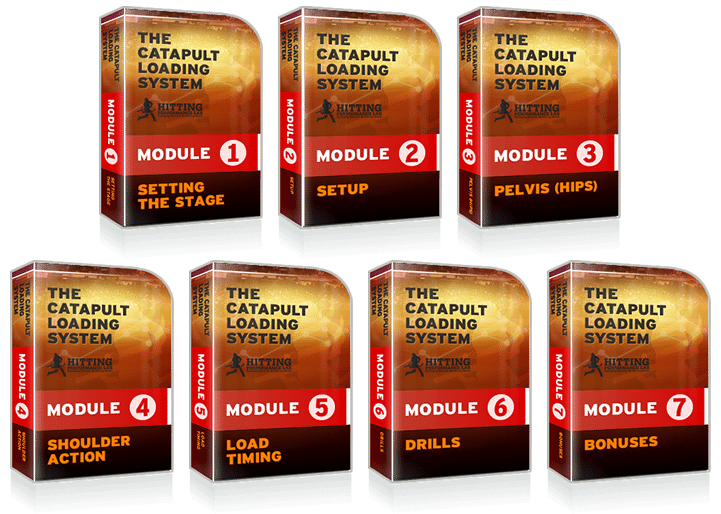 Wow, I didn’t realize how researched this material actually was. I’m blown away how these simple movement patterns have been researched. I j… END_OF_DOCUMENT_TOKEN_TO_BE_REPLACED

Thank you Coach! Your stuff is great! My son got his first home run 2 weeks after reading your book. Keeps getting more and more distance no… END_OF_DOCUMENT_TOKEN_TO_BE_REPLACED

Hey Joey.  I just wanted to let you know how Brayden did this spring for baseball.  For little league Brayden batted over .800.  He also … END_OF_DOCUMENT_TOKEN_TO_BE_REPLACED

I read your book the other day. I have only been using some of your Facebook posts to help my daughter with her swing, without understanding… END_OF_DOCUMENT_TOKEN_TO_BE_REPLACED

“I bought into this two years ago and bought the book. I coach Fastpitch travel softball. From top to bottom of our batting order pitchers h… END_OF_DOCUMENT_TOKEN_TO_BE_REPLACED

Thank you so much for your help through your book T.C.L.S. I am 13 and weigh around 105 and I finally hit my first home-run! (The field I wa… END_OF_DOCUMENT_TOKEN_TO_BE_REPLACED

Actually works and teaches the coach on how to teach hitting to younger kids. Ever get frustrated while explaining hitting to a little leagu… END_OF_DOCUMENT_TOKEN_TO_BE_REPLACED

Let me just say thank you. This book explains things that seemed unexplainable in the past. You just had to get it. Great stuff. I was a big… END_OF_DOCUMENT_TOKEN_TO_BE_REPLACED

Screw those coaches. I didn’t believe the time frame of the catapult system. My son at 10 (90 lbs) is highly coach-able. I taught him the sy… END_OF_DOCUMENT_TOKEN_TO_BE_REPLACED