Tag Archive for: back knee angle

You are here: Home1 / back knee angle 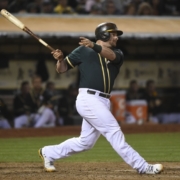 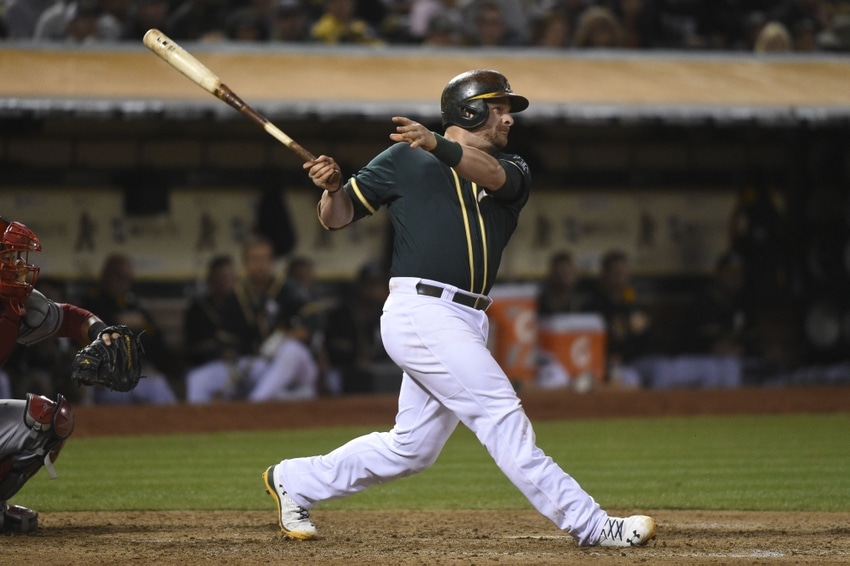 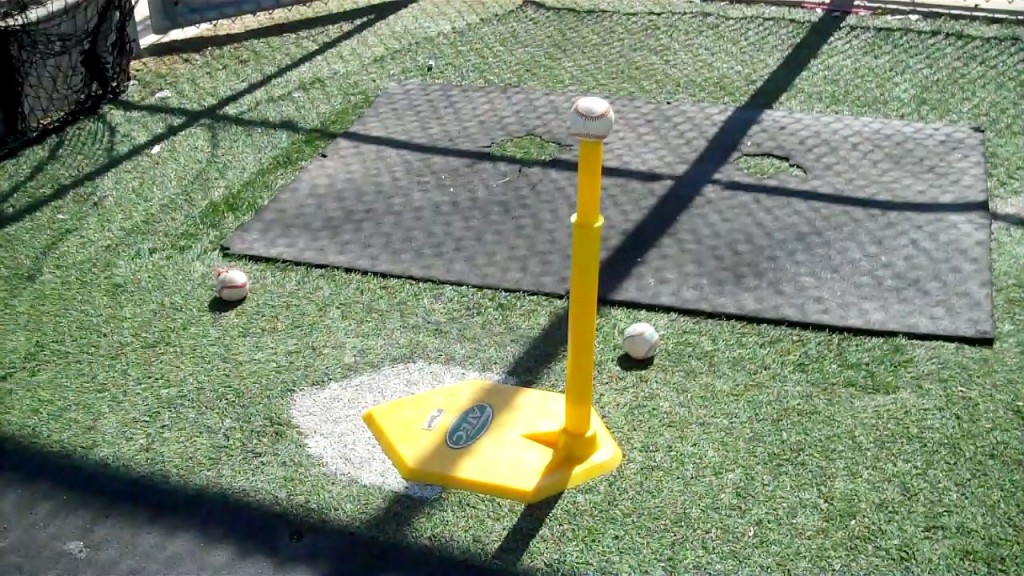 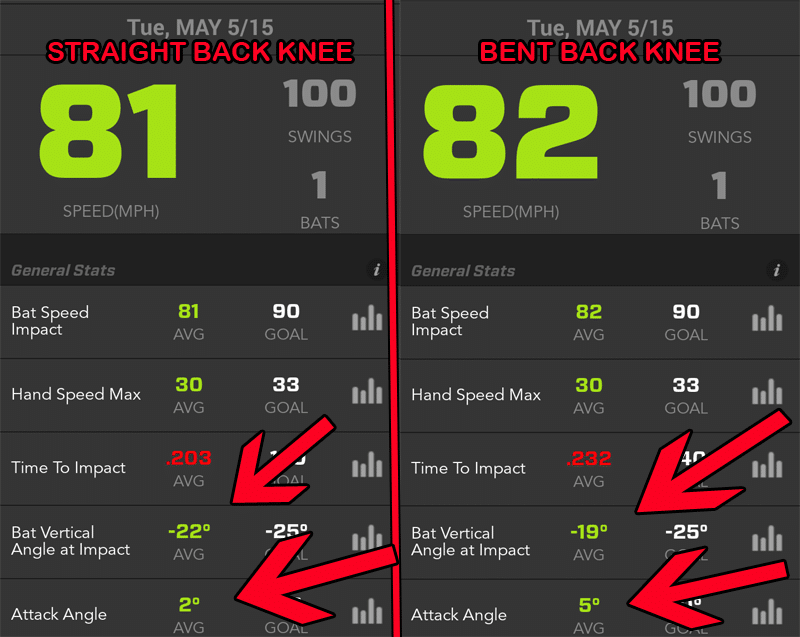 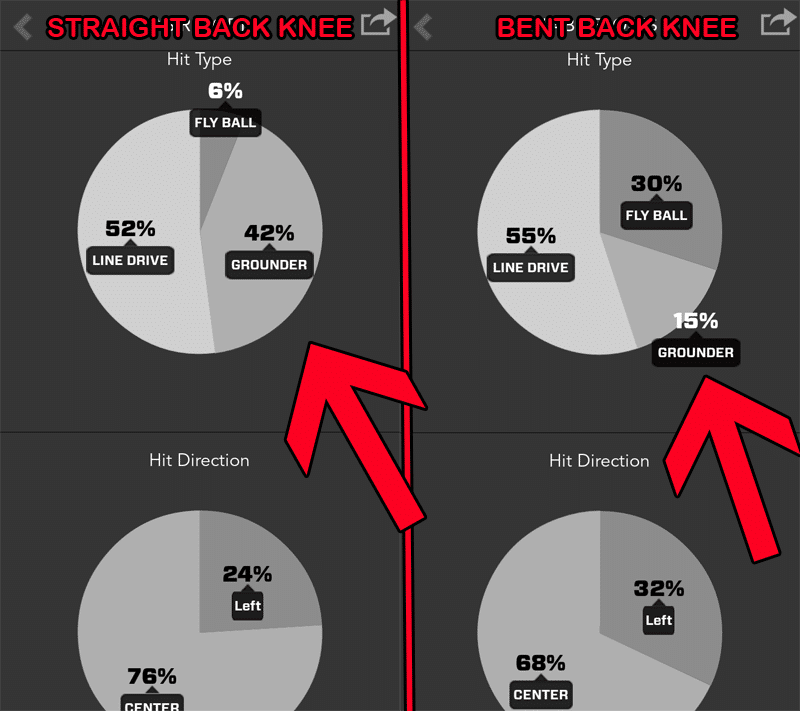 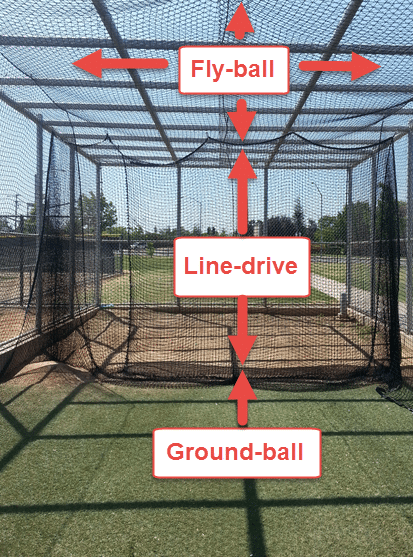 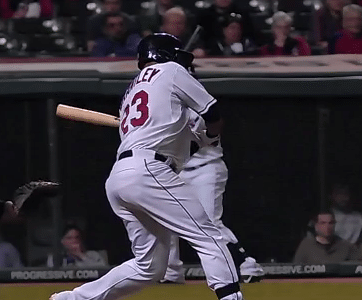 Last week, I received a question from Brian Petrick that birthed this post:

“What do mlb players need to do to hit for a higher avg consistently and cut down on k’s. Not many .300 plus hitters today.”

I have to thank my Sabermetrics friends at RockiesZingers.com – namely Richard Bergstrom – for introducing me to a key metric that better measures how consistently a batter hits the ball rather than Batting Average.  Enter BABIP.  FanGraphs.com says this about BABIP:

“Batting Average on Balls In Play (BABIP) measures how often a ball in play goes for a hit. A ball is “in play” when the plate appearance ends in something other than a strikeout, walk, hit batter, catcher’s interference, sacrifice bunt, or home run. Several variables that can affect BABIP rates for individual players, such as defense, luck, and talent level.” 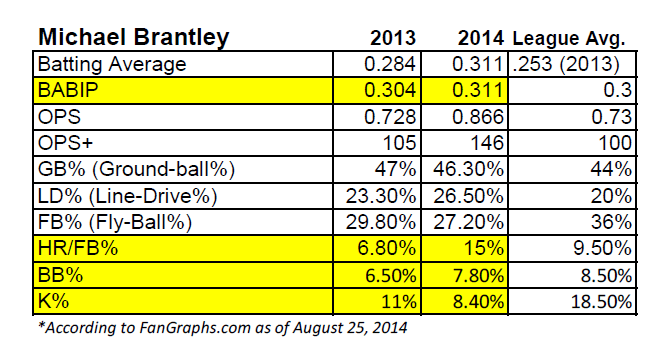 According to FanGraphs.com he’s 6 foot, 2 inches, 200 pounds.  Not a big guy by today’s standards.  2014 was the first time he was selected to the American League All-Star team. 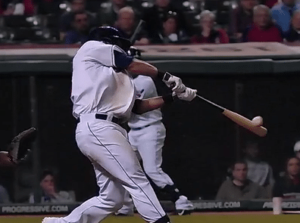 After Brian Petrick sent me that question, I obsessed over how-to build consistency into a hitter’s swing (increase BA & BABIP) that could also cut down on strikeouts.  My hypothesis was to get the barrel on pitch plane EARLIER (closer to the catcher), which would translate to more margin for error afforded by the batter.

Take a batter being late on a fast-ball, for example:

Both Michael Brantley’s 2013 & 2014 swing videos show he’s entering the pitch plane closer to the catcher, and staying long through impact.  But upon closer inspection, we can see he’s “staying shorter” longer through the Final Turn, in 2014.  It looks like he’s
“standing up” in his 2013 swing.

You see, the torso sets the upward swing plane, NOT the hands.  By bending his back leg more at impact (around 10-degrees closer to a right angle than in 2013), makes a HUGE difference in consistently staying on plane of the pitch longer.  Take a quote from page 36 of Homer Kelly’s book, The Golfing Machine:

“A rotating motion will pass through a given point if the axis is tilted properly, instead of having to apply a compensating vector force to drive the rotating element off its normal plane towards the desired plane line.”

Homer Kelly, an aeronautical engineer for Boeing back in the 1930’s, applied scientifically proven human movement principles to the golf swing.

How Can he Improve his Repeatable Power? 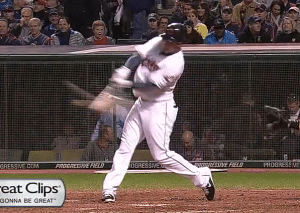 With the following FOUR mechanical tweaks, we could see Michael Brantley – with his body type – hitting over 30 homers per year:

You saw the difference bending the back leg more at impact does to key offensive numbers like BABIP, BA, and Strikeout%.  Also just as important is how close to the catcher a batter’s barrel enters the pitch plane, and how well his “stay through” is after contact.  Brantley already does these well.

However, at the very least, if Michael Brantley engages the natural springy fascial material within his body (mechanical tweak #’s 2-4 from above), then he can be one of the top-10 hitters in the league!