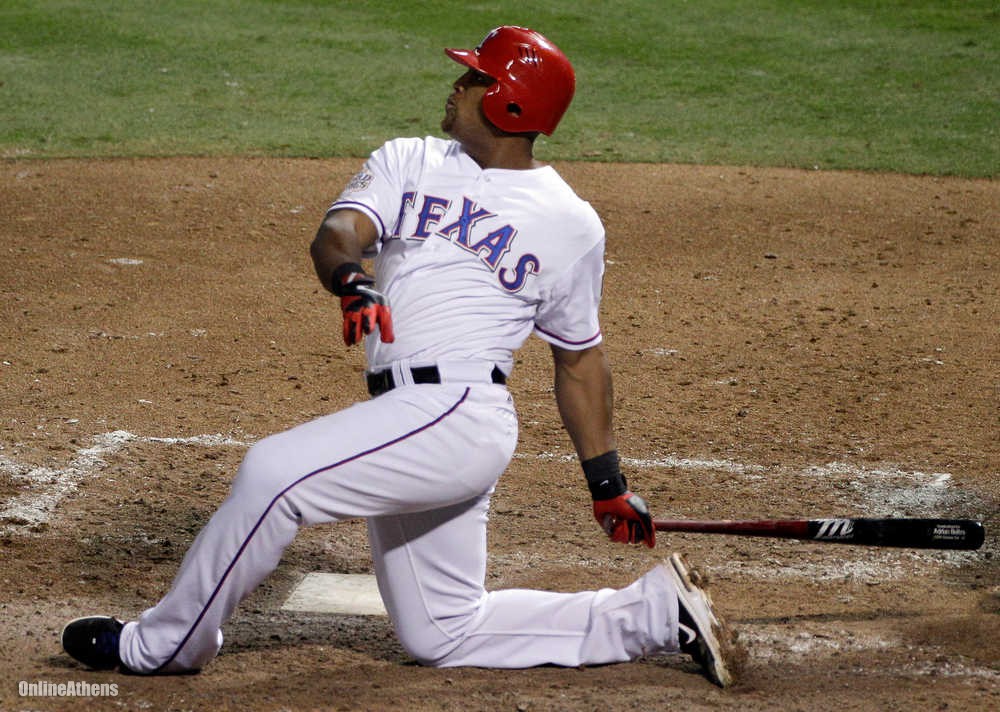 This weekend I worked with a professional hitter Zack Esquerra, from the San Diego area, who was recently released after a couple years in the Diamondbacks organization on this very topic.

We’ll go over how easy it can be to drive the ball by simply changing the position of the back leg during the Final Turn.  We’ll use Adrian Beltre’s swing as a model and go over:

Adrian Beltre is a great example of a smaller hitter (5’11”, 220-pounds) having to do it right to compete with bigger ones.  Here’s what he does so well:

Check out this slow motion clip of Adrian Beltre (different clip from the main video above)…look how he almost “snipes” the catcher’s glove!

Role of Back Leg During Final Turn

Homer Kelly says this in his book The Golfing Machine

Homer Kelly’s statement has as much to do with hitting as it does with the golf swing!  During the Final Turn, Adrian Beltre uses his flexed back knee (and straightened front one) to slant his body up towards the downward traveling pitch.  This was an immediate challenge with Zack’s swing, but once we quickly corrected it, we saw ball flight go from knee level line drives and in the ground, to head level line drives and driving the ball in the gap.

#1 Drill to Fixing a Faulty Back Leg Angle

CLICK HERE to view this post to learn more about the Art of Variance.  Here’s how to do the Back Foot Variance Drill:

ONE FINAL NOTE: Adrian Beltre stays on the plane of the pitch so well during the Final Turn, I think he does it to a fault.  You’ve seen the pictures of him sometimes finishing with his back knee on the ground (pictured above)?  This can be caused by trying to stay low on the pitch-plane with too wide a base.  In other words, his back foot doesn’t follow his front much after the stride, resulting in his feet being too far apart.  He would be more efficient if he “skipped” the back foot forward a little bit during the Final Turn and maintained more of a bend (90-100 degrees) in the back leg. 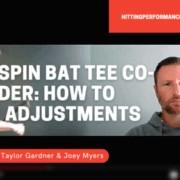 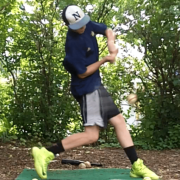 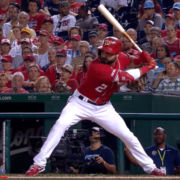 I have read this book. A couple times to make sure I understand the science. It has changed my daughter’s life. Literally. She was always a… END_OF_DOCUMENT_TOKEN_TO_BE_REPLACED

“Hi Coach, I’ve bought two copies (CLS book), one for me and one for my grandson’s coach. I also have three of your online programs.  Des… END_OF_DOCUMENT_TOKEN_TO_BE_REPLACED

I read your book the other day. I have only been using some of your Facebook posts to help my daughter with her swing, without understanding… END_OF_DOCUMENT_TOKEN_TO_BE_REPLACED

Thank you so much for your help through your book T.C.L.S. I am 13 and weigh around 105 and I finally hit my first home-run! (The field I wa… END_OF_DOCUMENT_TOKEN_TO_BE_REPLACED

Hey bud…Jayden had his best batting practice ever last night.  Hit at least 9 balls around 300-feet or farther.  I’m so happy with his progr… END_OF_DOCUMENT_TOKEN_TO_BE_REPLACED

I use the system to teach my son and he is 4’11 67 pound 10 year old. Meaning he is super skinny and very tall. He hit one in tryouts yester… END_OF_DOCUMENT_TOKEN_TO_BE_REPLACED

I am a Physical Therapist your stuff in body movements is awesome. I went to some FMS courses and Gray Cook spoke highly of you.  Your appr… END_OF_DOCUMENT_TOKEN_TO_BE_REPLACED

Screw those coaches. I didn’t believe the time frame of the catapult system. My son at 10 (90 lbs) is highly coach-able. I taught him the sy… END_OF_DOCUMENT_TOKEN_TO_BE_REPLACED

Actually works and teaches the coach on how to teach hitting to younger kids. Ever get frustrated while explaining hitting to a little leagu… END_OF_DOCUMENT_TOKEN_TO_BE_REPLACED