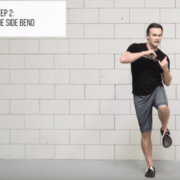 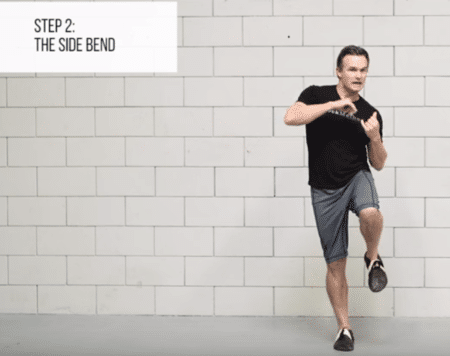 Most sprint coaches will teach athletes to get faster by using a “braced core” (instead of a Coiling Core), and “hip to lip” arm action.  This is DEAD WRONG, and one of the biggest lies in teaching athletes to run faster and move better.  These coaches aren’t understanding the basics of human locomotion.  Consider the following…

How to Make Hitters Faster

Here are a few notes from the video above:

Watch this Facebook video from David Weck looking at how the runner moves “head over foot”, and side bends while stealing second (You can also CLICK HERE to see an interview I did with David Weck here)…

Which brings me to how to train this.  CLICK HERE for a Facebook video post where David Weck explains the how of his sprint “Pulsers”.  And CLICK HERE to get the “Pulsers” at David’s website (I don’t get a commission on this, by the way).

Do you consider yourself a think-outside-of-the-box type of person?  Please sound off in the Comments below, on how you can apply this technique or Pulsers with your hitters (thanks in advance!!)… 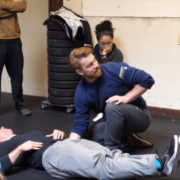 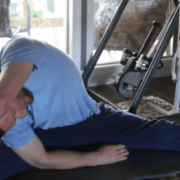 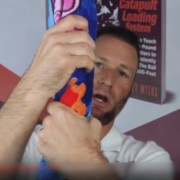 How To Turn A Beach Towel Into A Hitting Demonstration 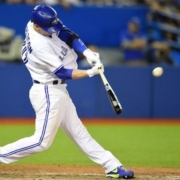 Is Rotating Back Hip Through The Zone Necessary For Power? Scroll to top