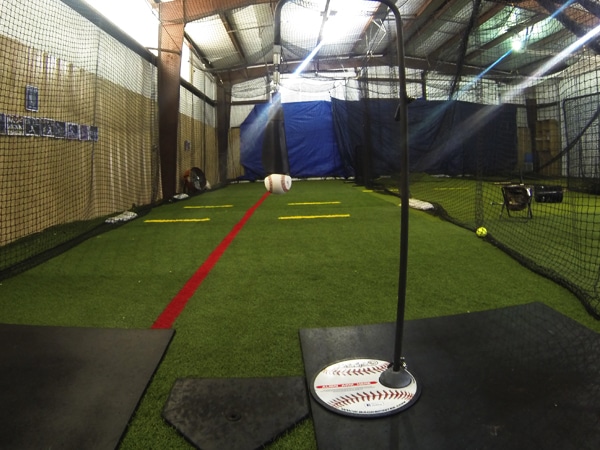 In this baseball batting cage drills experiment using the Backspin batting tee, I wanted to use the Scientific Method to analyze what would happen to a hitter’s spray chart (ME!!) by taking:

I’ve done a couple posts promoting what Taylor and Jarrett are doing with the Backspin Tee because I really believe in their product and what it can do for young hitters in getting the batted ball off the ground.  Whether we’re talking baseball, fastpitch-softball, and slowpitch-softball…

And to let you know, this experiment has been brewing in my head since the summer of 2015, but the stars just didn’t align…until NOW!

Here are two baseball batting cage drills posts mentioned earlier, to give some background on the research for The Backspin batting tee: 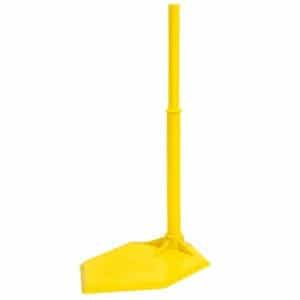 Okay, so I cheated a little bit…

Before the OFFICIAL baseball batting cage drills swing experiment, I’ve been using the Backspin batting tee with my local hitters and the results have been positive.

I think by using the Backspin batting tee, it will allow the hitter to cut down on ground-balls, and will empower them to get more effective at putting the ball in the air (line drives primarily).

In addition, I think that not only will the tee reduce a hitter’s ground-balls, but will contribute to above average line drive launch angles.  Average line drives would be within the reach of a fielder. 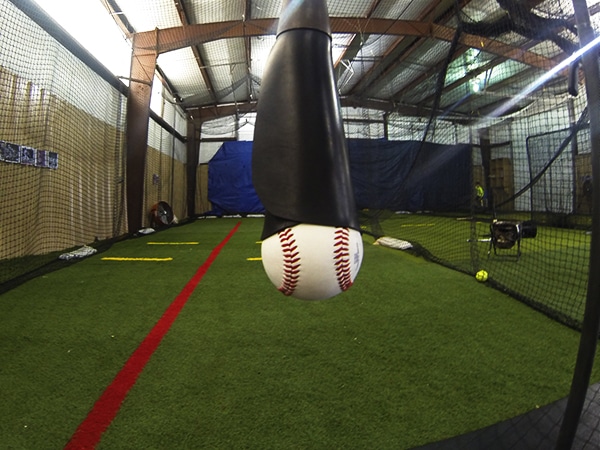 Closeup of the ‘inverted’ rubber cone that holds the baseball or softball. Photo courtesy: TheStartingLineupStore.com 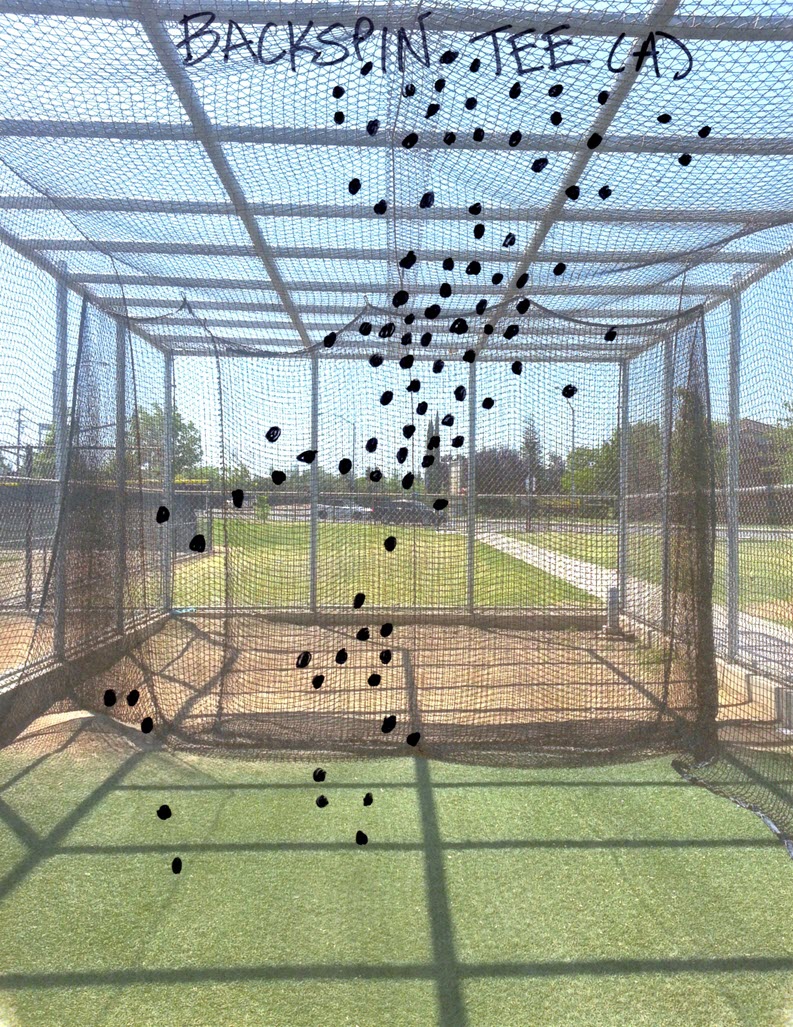 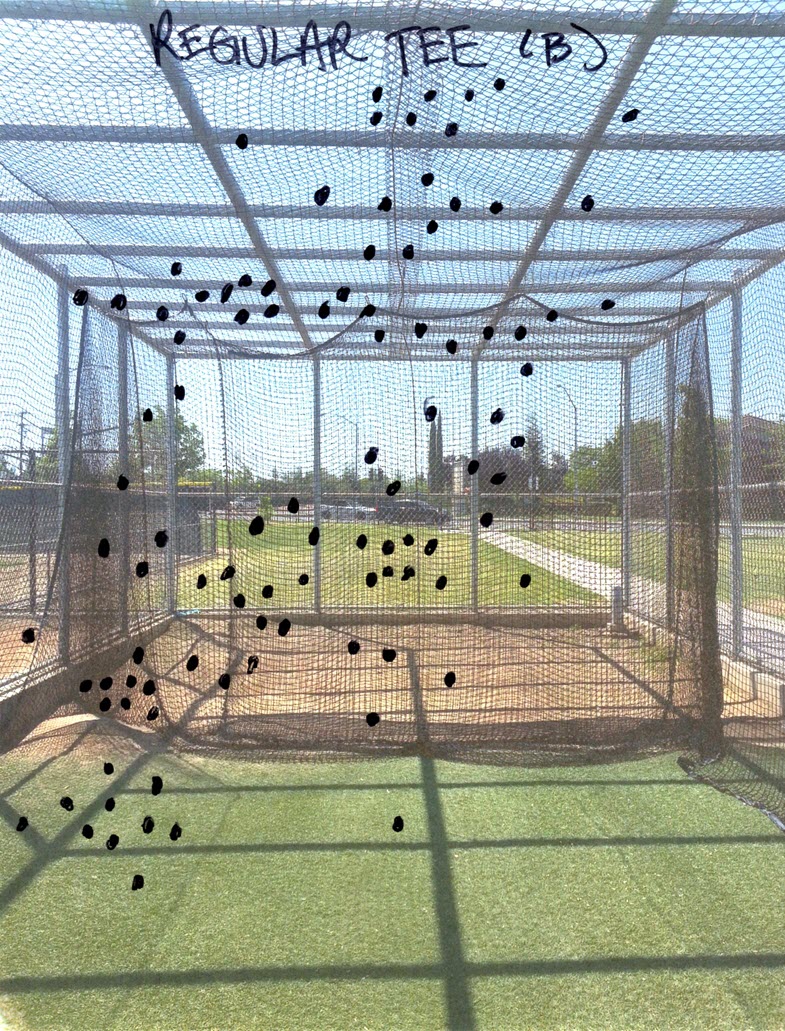 As you can see, the spray chart is a bit messy…

Well, the baseball batting cage drills experiment data showed that not only did the Backspin tee elevate ball launch angles, but it also cleaned up horizontal outcomes.  Meaning, I didn’t hit the ball to the left side of the cage as frequently when using the Backspin tee than I did with the conventional tee when the ball is located virtually in the same position every swing.  Also, the “Backspin tee effect” lasted a good 10-15 swings into switching over and using the conventional tee!

Baseball Hitting Drills Off Tee: Hitting May Be Dangerous To Your Spine [Zepp Swing Experiment]

Baseball Training Equipment: Where The Best Is & How To Get It 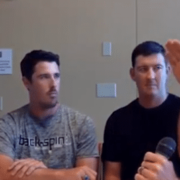 Effective Velocity: Perry Husband Talks About How To Get 100% On-Time &... Scroll to top