Blog - Latest News
You are here: Home1 / Topics2 / Build More Power3 / To Hitting Coaches That Want To Get Optimized Results But Can’t Get St... 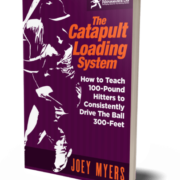 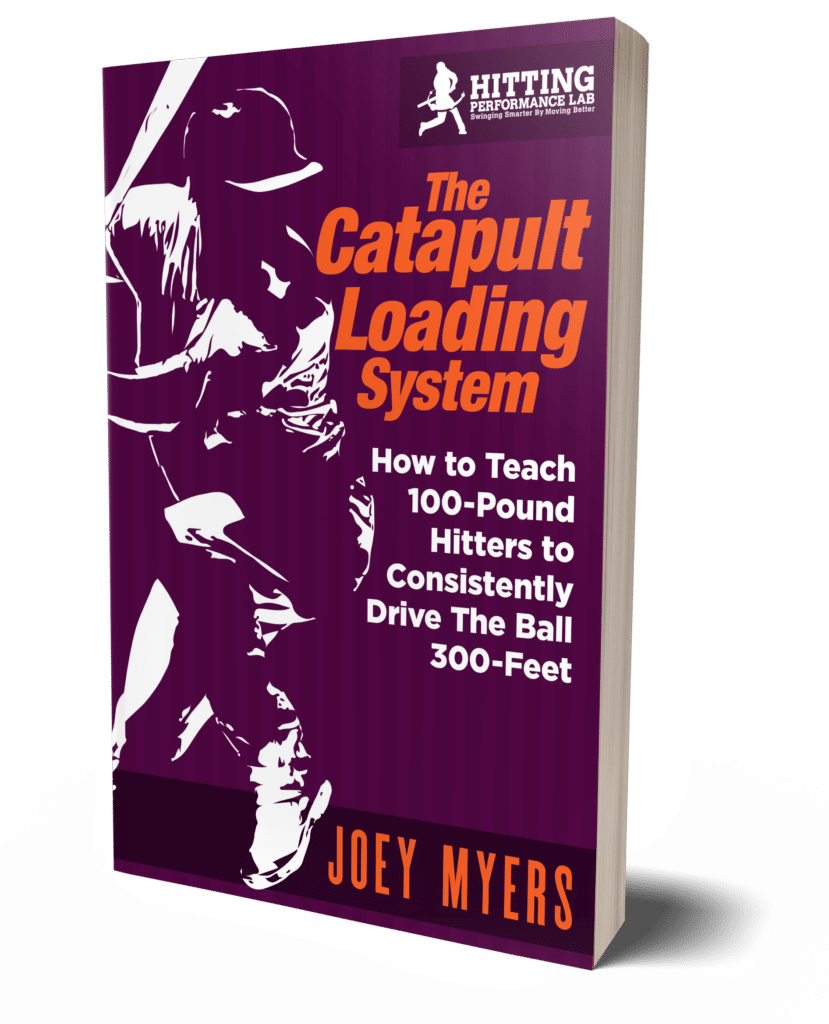 I know I’m a little late,

But I’ve been working on getting the new book, The Catapult Loading System, published on Amazon these past 4 weeks or so.

Before getting into this BEST-of 2016 post, I wanted to discuss that…

And this year my goal for the content at the Hitting Performance Lab is as follows:

Rest assured, it’s going to be a good year for your hitters.

In looking at my Google Analytics for January through December of 2016, the following three posts were – by far – the most popular (sorted in descending order)… 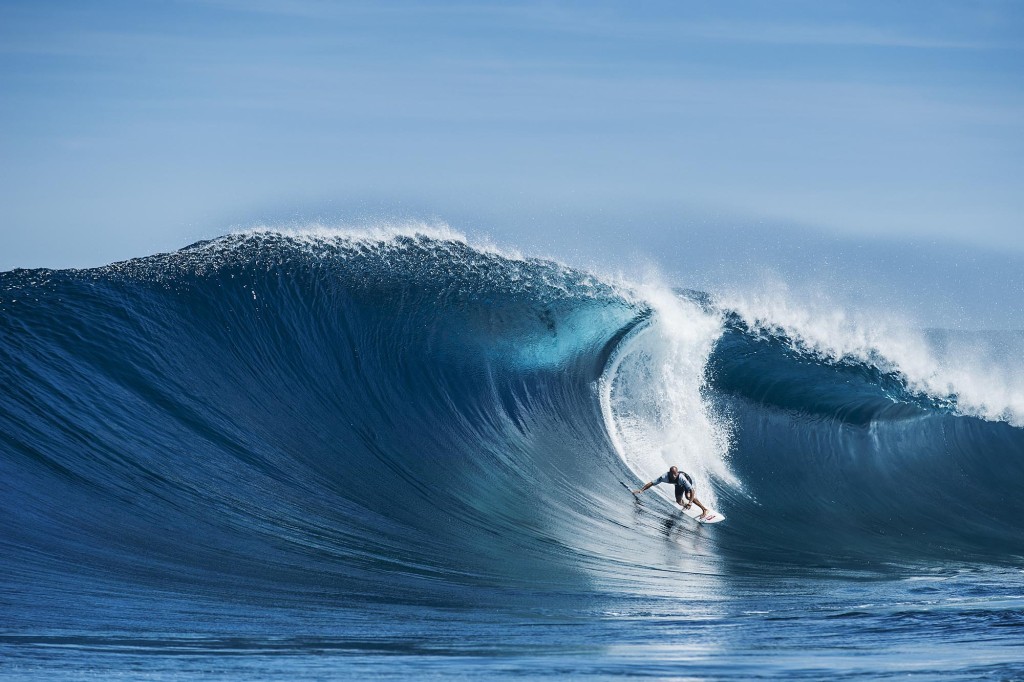 A hitter’s timing is like a wave, building slow and early, picking up momentum, then crashing with force.

I did this post a few years ago, but after sharing it on social media a couple times, it became the “village bicycle”.

In my opinion, timing is more important than effective hitting mechanics.

Because you could have the most effective mechanics in baseball or softball but if you can’t make timing adjustments, then you will not last long in the sport.

Many coaches/instructors I highly respect in their knowledge of hitting, don’t believe you can teach timing.

My hitters are drilled from the beginning on timing.  They’re frequently quizzed on their ability to adjust their timing.  And their timing gets better, oftentimes within three to five 5-swing rounds.

The key is using the two drills [videos] included in the above link.

I remember seeing everyone ooooo-ing and ahhhh-ing over 14 year old, 6-foot, 217-pound Blaze Jordan on Facebook about the two 500-foot monster home-run derby shots he hit at the Texas Rangers Ballpark in Arlington.

But nobody was talking about how 14 year old, 5-foot 7-inch, 130-pound Hudson “The Hawk” White hit 11 consecutive homers in the same home-run derby, beat Blaze Jordan, and came in second overall!  Not to mention, the average homer Hudson hit was 398-feet.

On Facebook, people actually wanted me to dissect Blaze’s swing, and NOT Hudson’s!

Don’t get me wrong, to have the ability to hit a ball 500-feet (twice) as a 14u, you have to be doing something right in your swing…

Hudson is tripling his body-weight in batted ball distance – 130-pounder hitting the ball 400-feet…wouldn’t you want to see what he’s doing?

“Hello, i just wanted you to know that i have followed you for years and teach your principles to my 14u son who just came in second place at the 15u power showcase in Arlington Texas ahead of the world champion Blaze Jordan . he also broke the world record for most consecutive home-runs in a row at 11. he was a year younger and 50 to 100-lbs smaller than all the other contestants who were made up of the best hitters in the country. It was the most amazing thing that anyone had ever seen . i wanted to share the video with you and hopefully you can help make it go viral. all the hype is about Blaze Jordan for hitting a 503 ft home run, but for a smaller younger kid to go out and break the world record for most consecutive and beat blaze in the final round to come in 2nd place is a major feat. my son is a lead off hitter. so all hit hits were 395-ft line drives. this is your student. this is the result of your teachings. i am very grateful!” 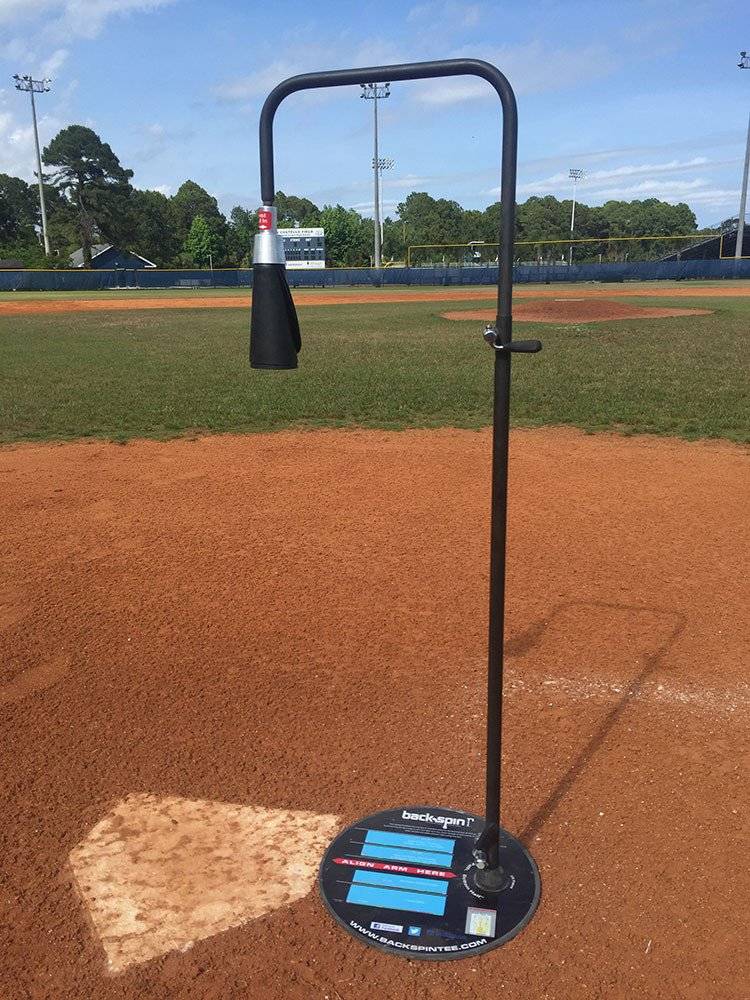 aka “The Ground-ball RANT”.

I did this post at the beginning of 2016 and coaches LOVED it, garnering over 4,200 Likes on Facebook!  To say this post went viral was an understatement.

The main reason I felt I had to write it was the dialog the two Backspin Tee co-founders, Taylor and Jarrett, shared with me in their conversation with a pair of college coaches (from same school) at an ABCA conference a year or two ago.

Backspin Tee Bros: “What do you teach your hitters to do?”

College Hitting Coach: “To hit the top of the ball and get backspin.”

Backspin Tee Bros: “What do you teach your pitchers to do?”

College Pitching Coach: “To keep the ball down in the zone.”

Backspin Tee Bros: “What part of the ball do you want the hitters hitting?”

College Pitching Coach: “The top half.”

Backspin Tee Bros: “Why the top half?”

College Pitching Coach: “So the hitter drives the ball into the ground.”

Backspin Tee Bros: “So what part of the ball do you want your hitters hitting now?”

College Hitting Coaches: “Uh, well, I guess I’ll be teaching them to hit the bottom half now.”

Excluding Hit & Runs and Move Runner Over scenarios, WHY the heck are we teaching our hitters to hit the top half of the ball, when that’s what pitchers want hitters doing?!

I make many more arguments in the above linked RANT, but I think the above dialog puts the argument as a whole to bed.

By the way, over 8,000 Backspin Tees have been sold over the last couple years and only a dozen have been returned.  CLICK HERE to see how a swing experiment I ran turned out between the Backspin Tee and a regular tee.  And if you haven’t invested in a Backspin Tee yet, then please CLICK HERE.

Let me just say thank you. This book explains things that seemed unexplainable in the past. You just had to get it. Great stuff. I was a big… END_OF_DOCUMENT_TOKEN_TO_BE_REPLACED

I purchased this book last winter not only to teach myself but also my 5 year old son. I also purchased a Zepp’s Swing Tracker at the same t… END_OF_DOCUMENT_TOKEN_TO_BE_REPLACED

Screw those coaches. I didn’t believe the time frame of the catapult system. My son at 10 (90 lbs) is highly coach-able. I taught him the sy… END_OF_DOCUMENT_TOKEN_TO_BE_REPLACED

I read the first edition of The Catapult Loading System a couple years ago. The only reason I did is because I have a Kindle Unlimited membe… END_OF_DOCUMENT_TOKEN_TO_BE_REPLACED

I use the system to teach my son and he is 4’11 67 pound 10 year old. Meaning he is super skinny and very tall. He hit one in tryouts yester… END_OF_DOCUMENT_TOKEN_TO_BE_REPLACED

Wow, I didn’t realize how researched this material actually was. I’m blown away how these simple movement patterns have been researched. I j… END_OF_DOCUMENT_TOKEN_TO_BE_REPLACED

“I bought into this two years ago and bought the book. I coach Fastpitch travel softball. From top to bottom of our batting order pitchers h… END_OF_DOCUMENT_TOKEN_TO_BE_REPLACED

Thank you Coach! Your stuff is great! My son got his first home run 2 weeks after reading your book. Keeps getting more and more distance no… END_OF_DOCUMENT_TOKEN_TO_BE_REPLACED

I am a Physical Therapist your stuff in body movements is awesome. I went to some FMS courses and Gray Cook spoke highly of you.  Your appr… END_OF_DOCUMENT_TOKEN_TO_BE_REPLACED

“Hi Coach, I’ve bought two copies (CLS book), one for me and one for my grandson’s coach. I also have three of your online programs.  Des… END_OF_DOCUMENT_TOKEN_TO_BE_REPLACED

Get Rid Of “C-Shape Impact” Once And For All